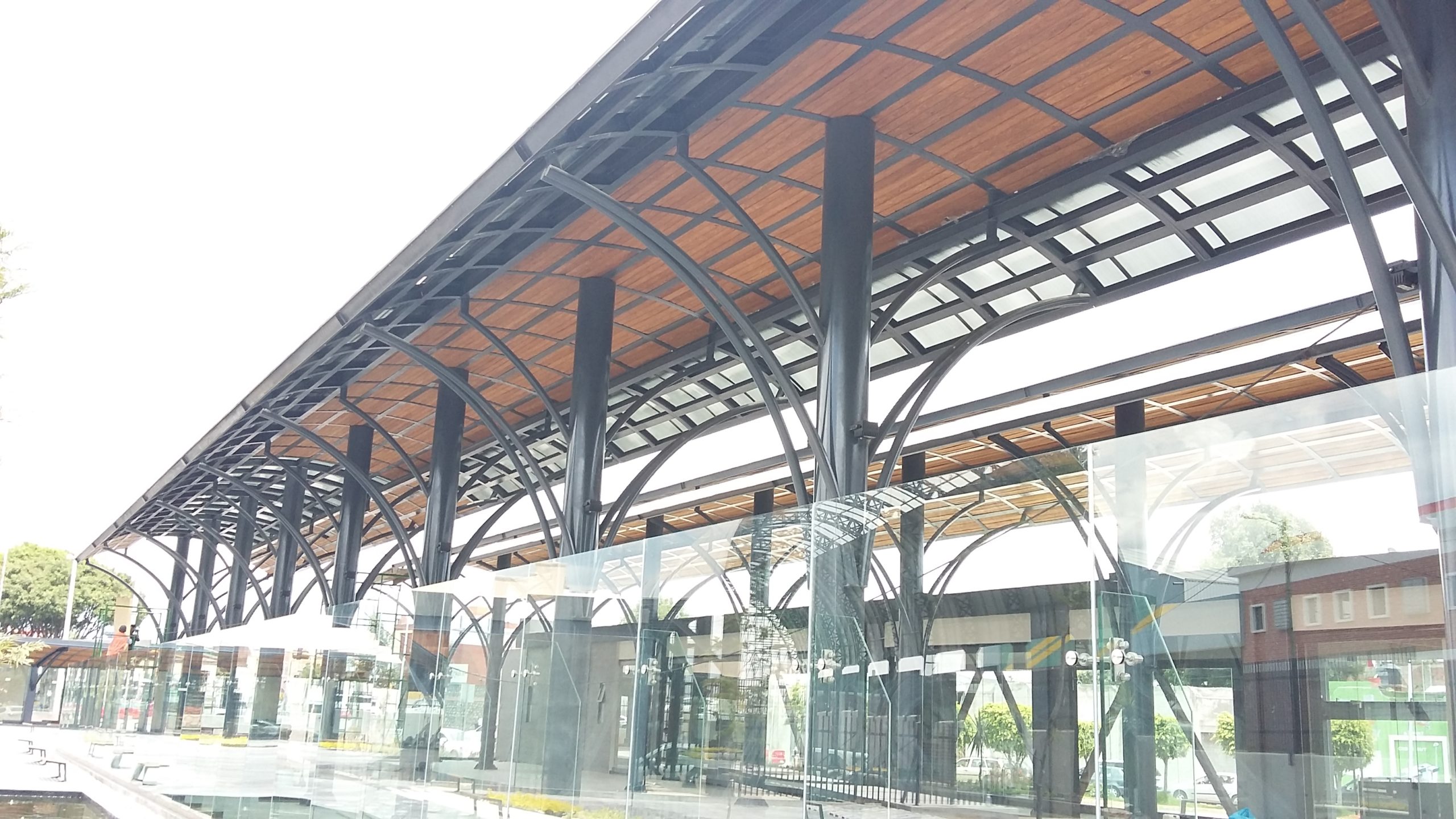 Project Management of the tourist corridor, which connects the National Museum of the Mexican Railways, located in Puebla and the Archaeological Zone of Cholula. The Puebla Tourist Train Project consists of a single track of approximately 17.24 km, on which 2 Train-Tram trains with Diesel fuel circulate, at an average speed of 35 km / h. The project has two terminal stations, one in Cholula, at the foot of this important archaeological zone of Cholula, and one more in Puebla, next to the Railway Museum and during its trajectory there are three intermediate stations